The Goodland community has landed a class member in the upcoming Leadership Kansas 2019 program. Goodland native Jason Showalter has been selected amidst a wide field of candidates to join this year’s class, which begins in April.

Leadership Kansas has a long history in Kansas and is among the oldest and most prestigious statewide leadership programs in the country. The purpose of the program is to serve as a catalyst for creating awareness of relevant statewide issues facing Kansas. The selection process aims to identify individuals who are already serving in leadership capacities around the state and inspire them to stay involved in civic engagement. Earning a seat in the program is competitive with hundreds of nominations received each year, with only 40 individuals ultimately selected.

Class members will have the opportunity to travel to communities across all corners of the state over the 6-month long program. Upon graduating the program, class members will join the alumni network of over 1,300 distinguished Kansans including the likes of Bill Graves, Jerry Moran, David Dillon, and many others.

After spending several years as a law enforcement officer, Showalter joined the faculty ranks at Northwest Tech in the Crime Scene Investigation program. During his tenure as an instructor in the program, it was one of the fastest growing majors at the college. He currently serves as the Dean of Student Advancement at Northwest Tech, where he is responsible for leading student life initiatives, student discipline, and enhancing student engagement. “I am blessed to have been accepted into such a prestigious leadership organization and have been inundated with calls, letters, and emails from business and civic leaders from across Kansas congratulating me,” said Showalter. “It is evidence of how strong the connections within Leadership Kansas are, and I cannot wait to meet my classmates and program alumni.” 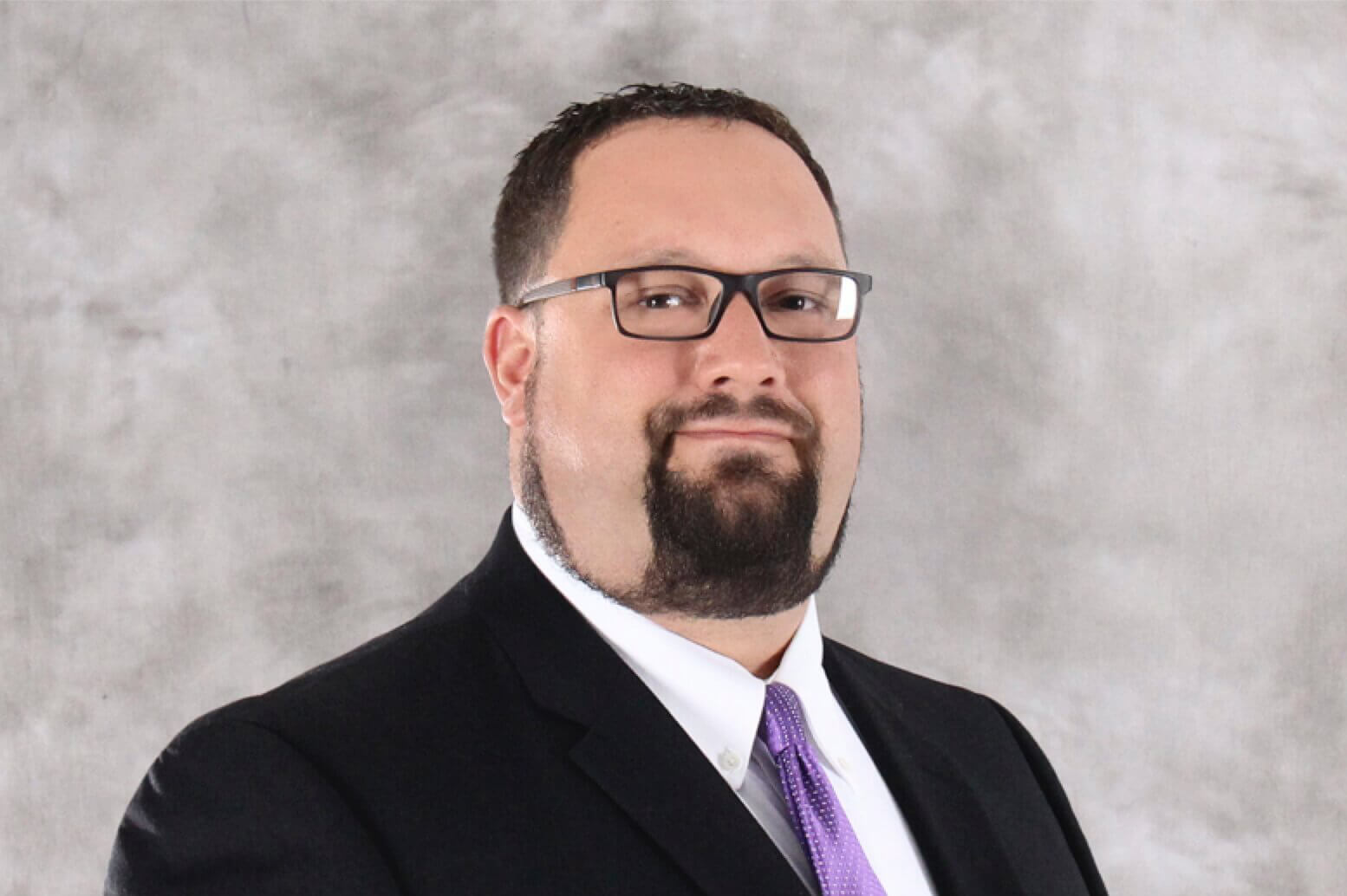