Goodland, KS. (04/30/2019)  – After 36 years of service at Northwest Kansas Technical College, Robert Loftin has recently announced he will be retiring.

Loftin has been a part of Northwest Tech since 1983 when he first began as an Electrical Technology student. He graduated in 1984 and entered the workforce. Loftin moved back to Weskan, Kansas and started his own successful business, “Loftin Electric”.

In 2010, Loftin announced he would be coming full circle as he accepted the full-time Electrical Technology instructor position. Loftin taught for the past 9 years and has inspired manystudents along the way. In fact, Loftin has educated over 115 students during his time as an instructor. In 2018, Loftin was recognized as Northwest Tech’s employee of the year. The Northwest Tech family thanked Loftin for all the hard work and dedication that he has put into his career.

“Since I’ve been at Northwest Tech, it’s always been a pleasure to work with Mr. Loftin and see his commitment to seeing his students become successful electricians who have the technical and social skills for the industry” said President Ben Schears, “All of the Northwest Tech family will missing seeing him around campus each day, but we are excited for him that he’ll get to spend some time enjoying his family and friends.”

Loftin’s plans for retirement includes slowing down and enjoying life. “My time spent at Northwest Tech spans most of my adult life. I credit NWKAVTS, and Glenn Chase for giving me a skill-set to earn a good living, in an occupation that was challenging and fun”, said Loftin as he reflected back on his time at Northwest Tech, “My time on the Board put me in contact with the finest people in all of Northwest Kansas. My time as an Instructor, gave me a relationship with some of the most dedicated, skilled professionals, anywhere. Professionals who became my friends and peers.”

Loftin has long understood the value of technical education and how it benefits students throughout their entire lives. Robert Loftin is truly an extraordinary colleague and will be missed beyond measure. 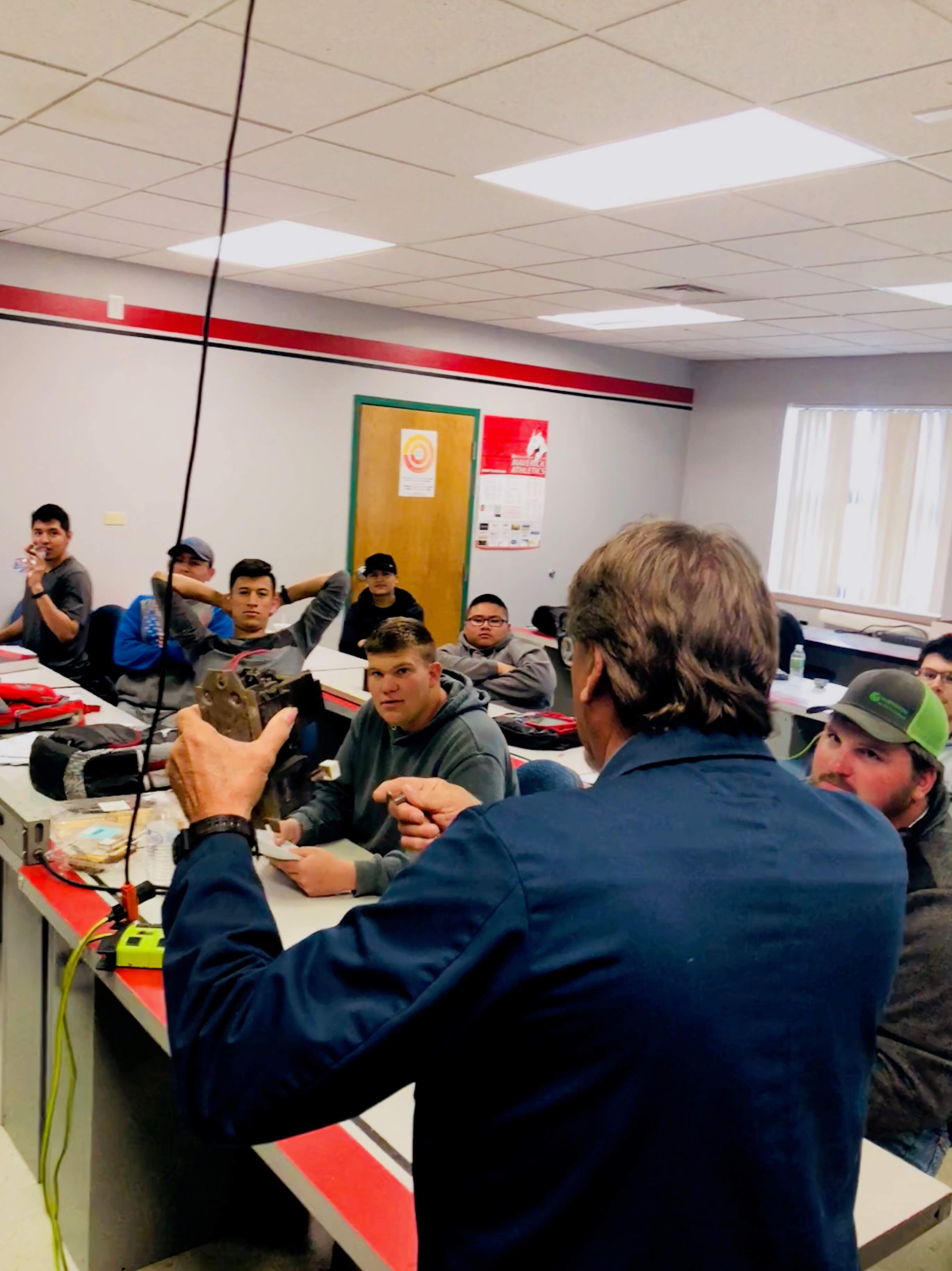 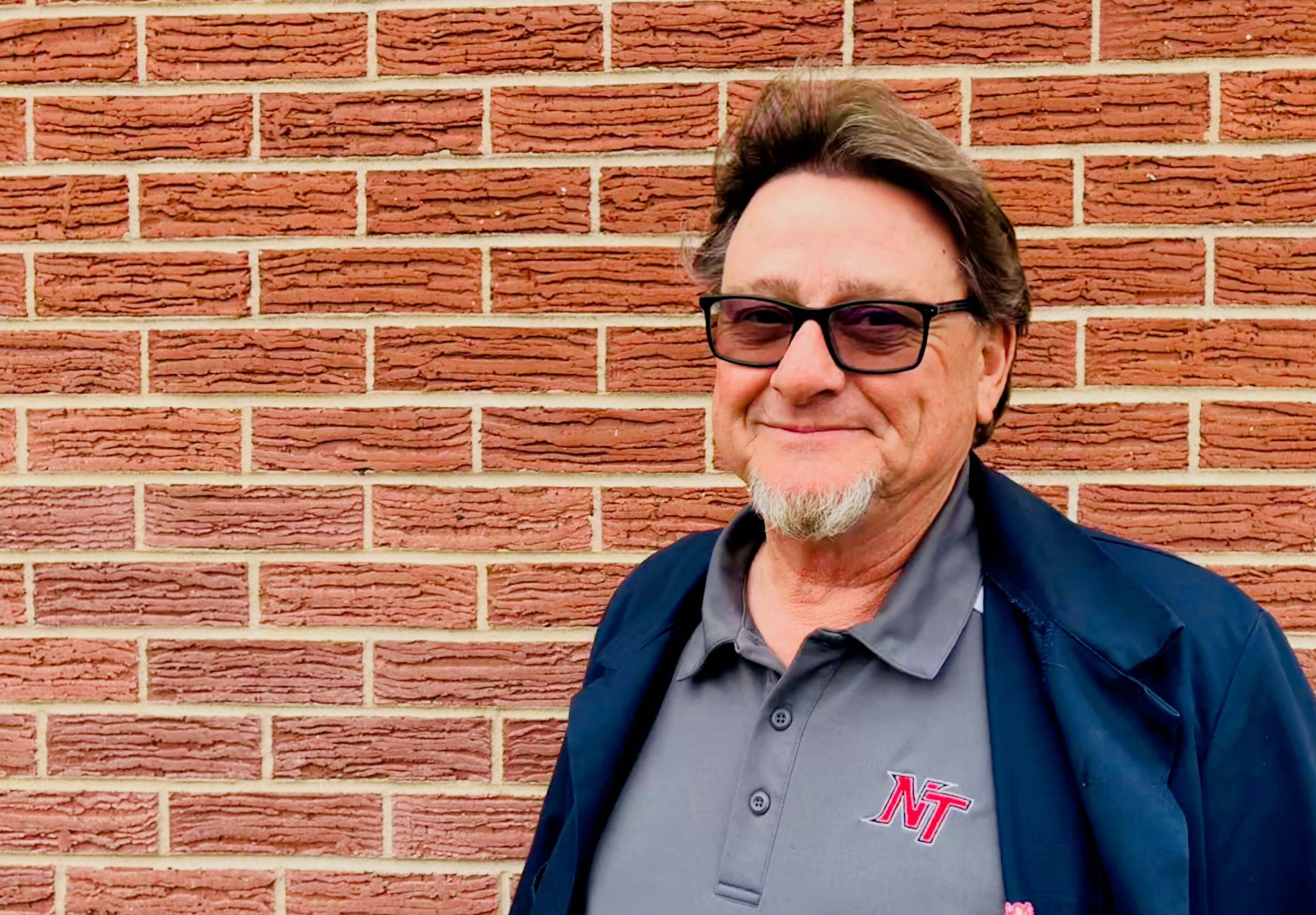 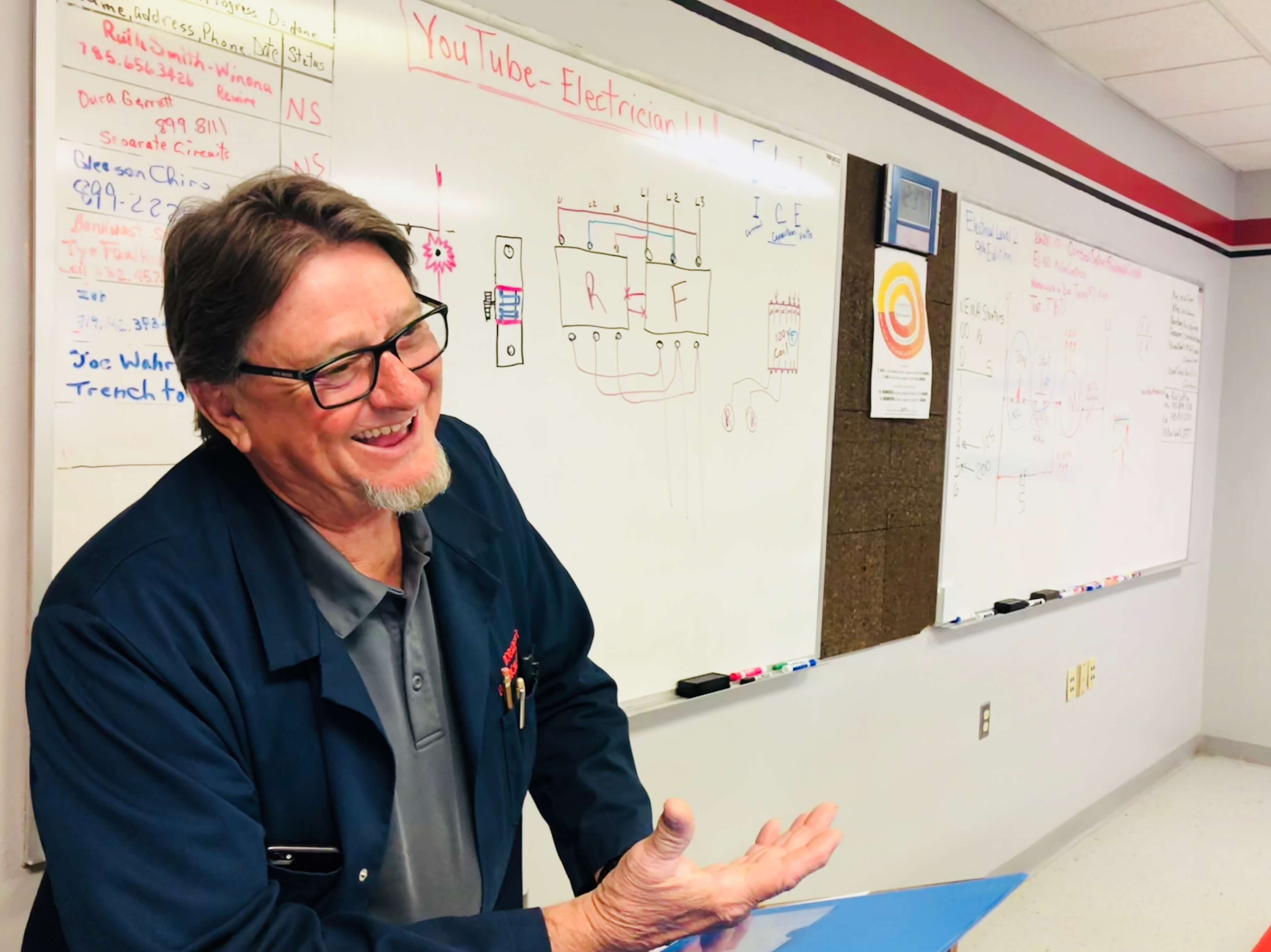