Northwest Tech has recently welcomed a new Head Wrestling Coach, Chris Guillot. He is coming to Goodland already having a fondness and familiarity for the area, having served as the head coach for Goodland High School from 1999-2001. During his time at the district, he developed state championship and a top five team.

“I am excited to be back in Goodland, and I am ready to put together a competitive program that helps mold young men in a positive way,” said Guillot, “Goodland is a supportive community, and I will strive to build a program they will be proud to stand behind.”

Guillot graduated with his degree in Physical Education from the University of Nebraska at Kearney, where he wrestled and earned distinction as an NCAA Division II All-American. Before his time at the university, he spent two years wrestling under well-known area coach Steve Lampe while at Colby Community College, also earning honors as an NJCAA Wrestling All-American. Throughout his years of coaching and competing, he has built an extensive network of wrestling advocates, including former wrestling champions such as Ramico Blackmon, Willie Gadson, and Nate Carr.

Beyond his wrestling achievements, Guillot has been a successful business owner, husband, and father of two (son and daughter). His son, Hayes, returned to the Goodland area last semester when he enrolled as a Precision Agriculture student at Northwest Tech. Guillot’s return to the area fulfills one of his life’s goals; to coach college wrestling. “After talking to my family about the opportunity, I’m thrilled to be able to come to Northwest Tech to pursue my dream,” said Guillot. “I want to carry the torch and one day pass it on, as did all the great coaches that took the time to help me accomplish my dreams.”

Athletic Director Rory Kling was proud to bring Guillot in as the next wrestling coach. “We have built a program over the last decade that proves we can be successful against some of the best talent in the country," said Kling. "Guillot’s dedication to developing student-athletes both on and off the mat will serve him well as the leader of our Mavericks.”

The selection of Guillot as the new wrestling coach comes mid-season following a recent vacancy in the head coaching position. Northwest Tech President Ben Schears said he has enjoyed getting to know Guillot and the path that brought him back to Goodland. “We needed someone with maturity, life-experiences beyond the mat, and a passion for growing and developing our wrestlers as competitors and men” said Schears. “We spent a lot of time talking after the position opened up, and I feel like we have found the right guy to write the next chapter in Northwest Tech Wrestling.”

The Goodland community is invited to an open invitation meet-and-greet on January 15th at 6:30 PM MT in the Guy E. Mills Athletic Building. Community members will have a chance to meet Coach Guillot and learn more about Northwest Tech’s wrestling program. Northwest Tech is happy to welcome Coach Guillot to campus and eager to see what the Maverick Wrestling team will achieve this season. 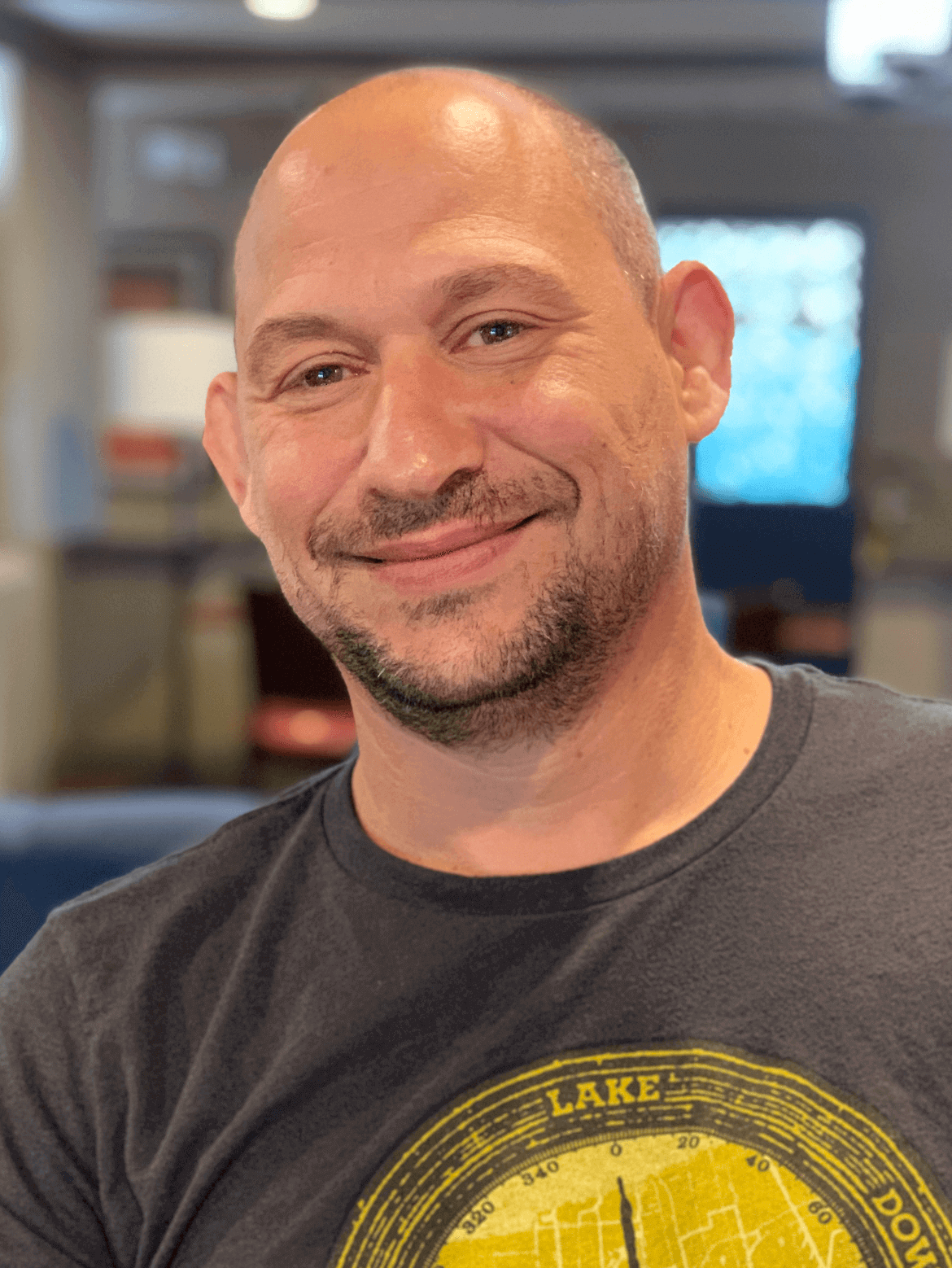