The Kansas Jayhawk Community College Conference (KJCCC) Executive Committee has a new president for the 2021-2022 academic year. Ben Schears, President of Northwest Tech, began his term during the conference’s annual summer meeting in Garden City in July. "I've had the joy of working around the Jayhawk Conference for the entire duration of my career in some form or fashion and have no hesitation in saying we are in the top JUCO conference in the country," said Schears. "The success of the conference is largely due to the efforts of our past and present conference commissioners and colleges working together to create an environment where students can be successful in the classroom and competition."

As it’s more commonly known, the Jayhawk Conference itself has a long-standing and successful legacy of competition dating back to its founding in 1923. As the conference approaches its centennial anniversary, one of the areas where there has been incredible continuity and stability is in the role of the Conference Commissioner. To date, there have been only eight individuals who have served in this role, and since 2018 that has been Commissioner Carl Heinrich. “It has been an honor for me to serve the 21 schools of the KJCCC,” said Heinrich. “The success of the conference over the years has been due to the presidential leadership of all our schools. The opportunity for our student athletes to get a quality education and an opportunity to continue in sports has been what the KJCCC is about.”

Some might say the 2020-2021 year was one for the record books - both for having successfully completed competition during a global pandemic, but also for the visibility of the conference on the national stage. “Surviving COVID last year and the conference winning six national championships is a tribute to the administration, coaches, and players,” said Commissioner Heinrich. “We are very proud of them.”

Looking ahead to the conference's goals for the coming year, Schears highlighted a few areas of focus, not the least of which was continuing to deal with the implications of the pandemic. "Last year was a significant challenge, but our coaches, athletes and referees did what needed to be done," said Schears. "As we head into this year, although we are still dealing with COVID-19, we have several new tools in the arsenal, including lessons learned, new opportunities for vaccinations, and the commitment from our colleges to reach the finish line successfully."

With conference competition already underway in several program, Schears and Heinrich are both looking forward to a strong year for the conference. “I am excited to work with Ben this year as he serves as President of the KJCCC Executive Committee,” said Heinrich. “He brings in a wealth of experience that will continue to allow our conference athletes and programs to grow and remain consistent.” 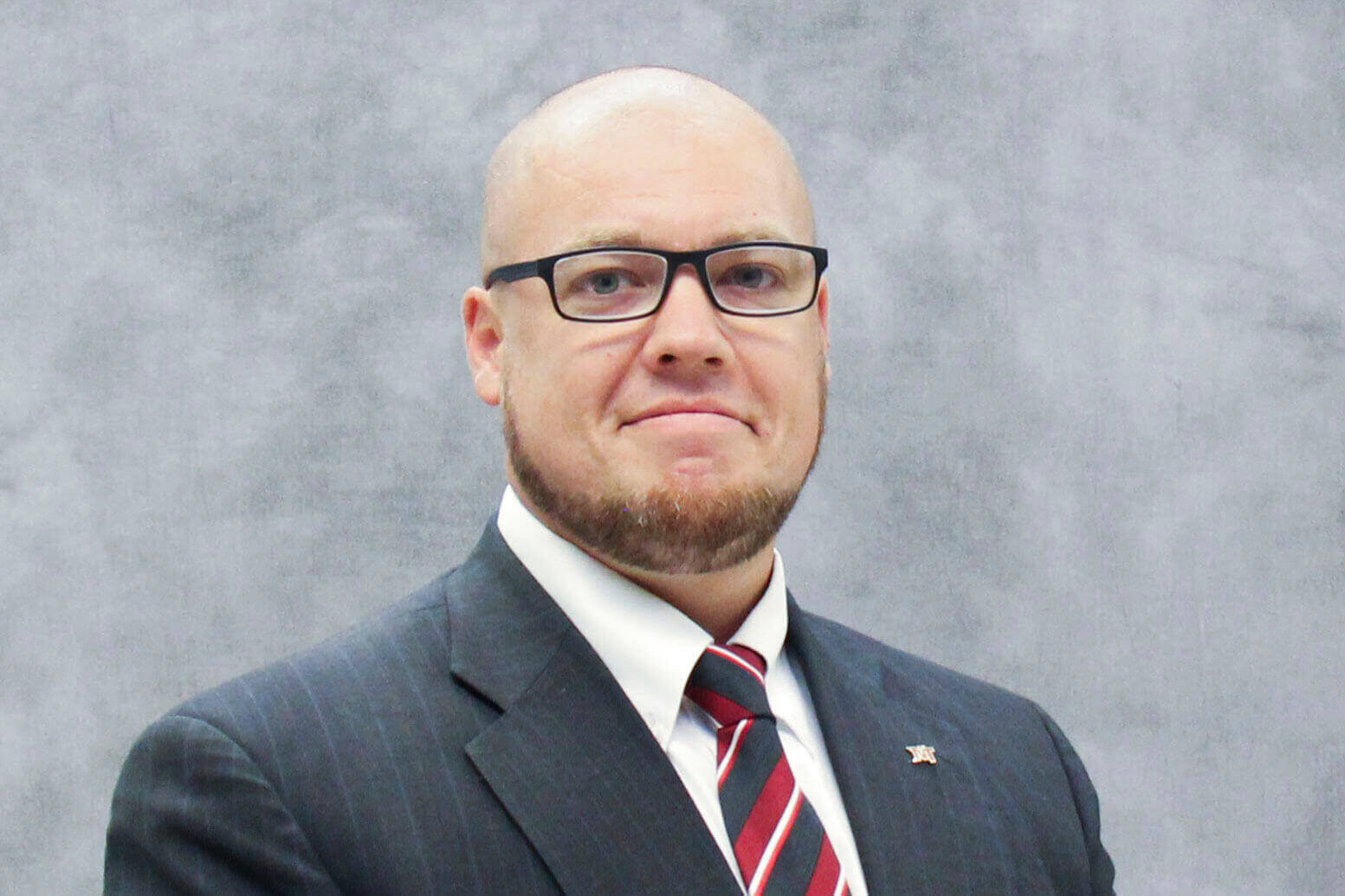